Record full-resolution NDI video coming straight from the network into MOV files, without any recompression. Recording even a large number of 4K sources is possible with relatively low CPU usage. All audio channels are recorded with floating-point precision, which prevents clipping. All sources are synchronized and time-base corrected. Optionally record an additional 360p proxy stream. 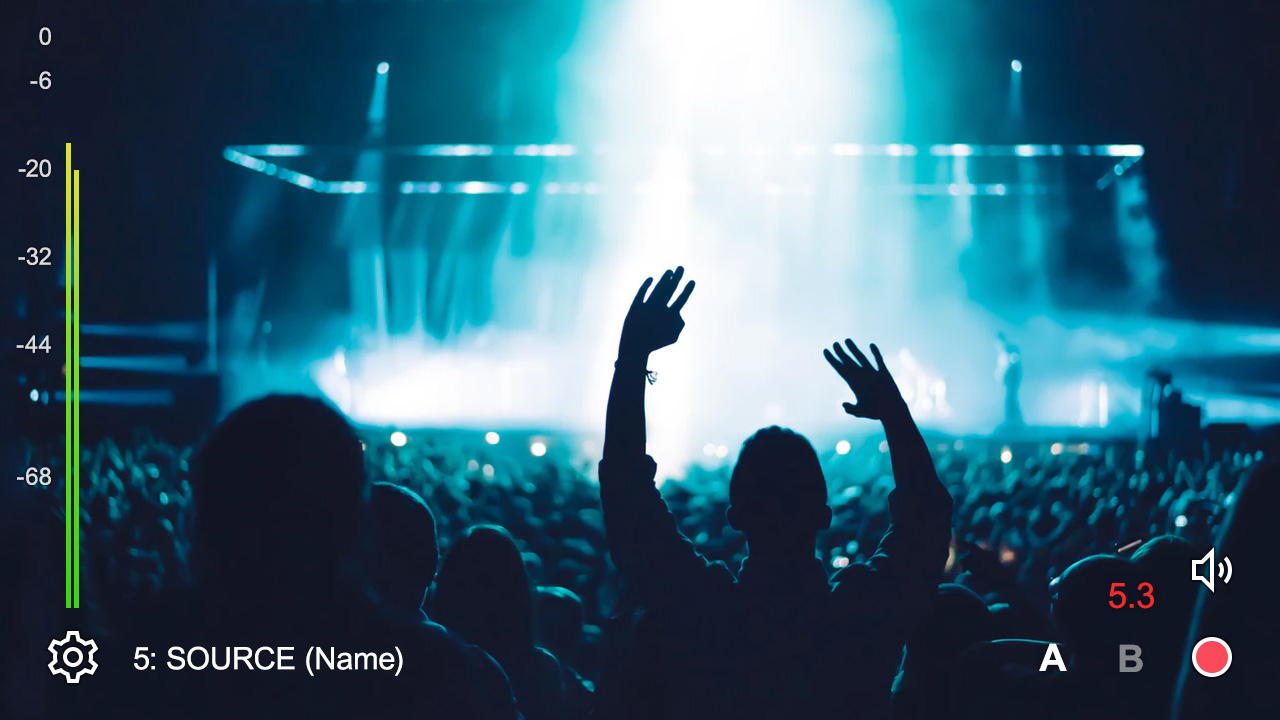 Monitor audio on all sources with stereo VU-meters. Listen to a chosen source with one click of a mouse. 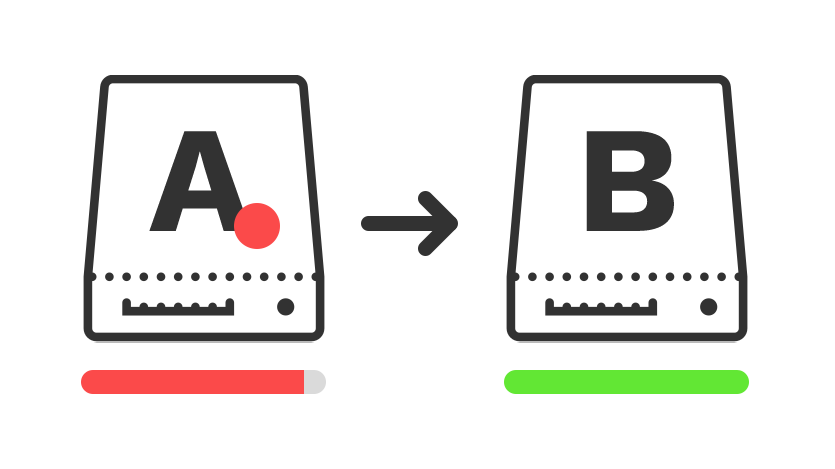 Automatically switch recording location to another drive when the current one gets full, without losing any frames. Record long (even 24/7) events without interruption. 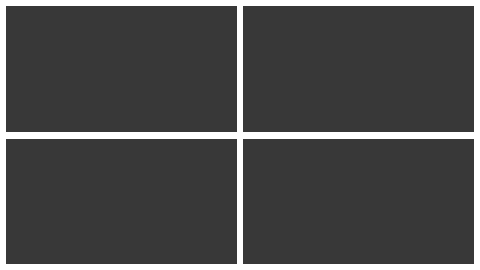 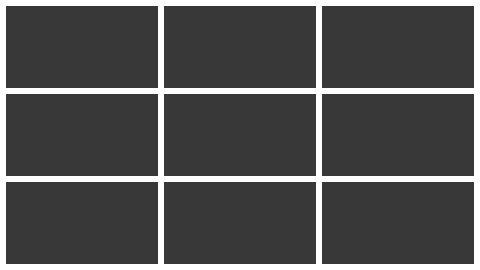 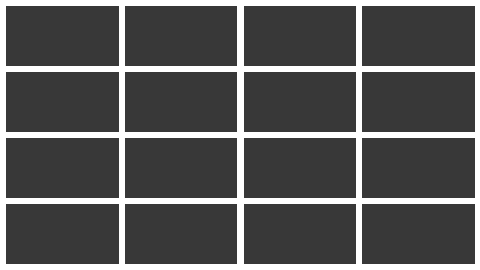 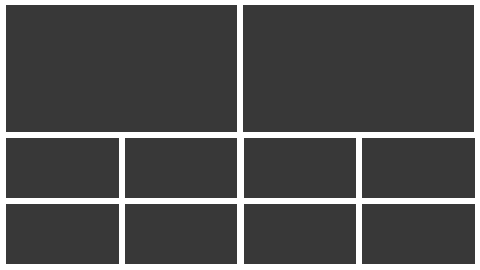 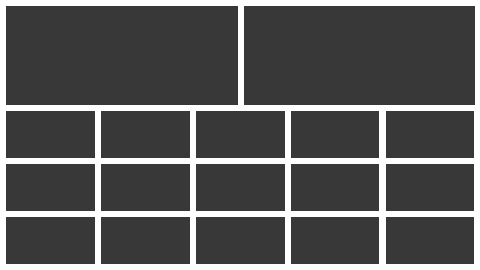 Choose from five multiview layouts that can display up to 16 sources in 2x2, 3x3 and 4x4 grids or two switcher-style layouts.

Modern 64bit CPU with at least SSSE3 support (i3-8100 or better recommended).
Full NDI (not HX) streams are recorded with minimal CPU usage, without any transcoding.
NDI|HX sources are transcoded to the full NDI's codec, which entails higher CPU usage.
Please use the free Trial version before buying, to check if your CPU is sufficient to record as many sources as you want.

Multiple high-capacity HDDs or SSDs may be required, in general:

You can verify the performance of your drives with appropriate software (look for continuous writing speed).

Multiple aggregated 1Gbit ports or one 10Gbit port may be required to record more than four 1080p60 or more than two 4Kp60 sources.

NDI sources are captured without any transcoding or processing. Because of that, whenever a recorded source changes its parameters (resolution, frame rate, or the number of audio channels), the recording is stopped and a new file is started. This can affect recordings from Skype and vMix Call, which are known to change the resolution of their NDI outputs during calls.

This version brings new features in terms of recording, UI and audio monitoring.

vMix is a registered trademark of StudioCoast Pty Ltd.